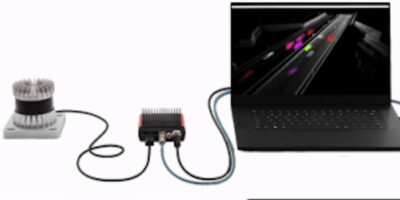 Lidar technology is increasingly used across a range of industries outside of the automotive sector, such as energy, intelligent transportation systems, logistics, manufacturing, smart infrastructure, defence, space and agriculture.

3D lidar was introduced in 2005 to give autonomous vehicles real time, 360 degree perception. It allows cars to determine the situation on the road, but also to cope with other, more complex tasks, for example, analysing people’s interactions in a certain space, calculating the exact volume and quantity of objects in a truck, or enabling many robotics applications. It is estimated there will be 16 million lidar sensors in smart cities, security and industry verticals by 2030, and 13 million installed in vehicles. Intelligent transportation systems (ITS) such as smart intersections and smart infrastructure applications are expected to be the main drivers of market growth, with software for lidar in smart infrastructure and ITS applications expected to account for at least 40 per cent of the value.

Lidar sensor prices are dropping as more companies operate in the market but there are problems of data interpretation and ease of use of available devices, reports Outsight. Selecting the right lidar sensor from dozens of hardware suppliers and more than 100 available products, without any standard, is a time-consuming and inefficient use of engineering resources, argues the company.

It says its ALB real time software allows any engineer from any market segment to use lidar data without needing to become a 3D expert because it includes the fundamental insight commonly required by users (e.g., localisation and mapping, object identification and tracking, segmentation and classification).

The ALB is believed to be the first lidar pre-processor. It is a real time software engine that turns any lidar into a spatial intelligence device. It overcomes the complexity of using raw 3D data, so any application developer or integrator can efficiently use lidar without needing to become a 3D lidar expert, says Outsight. 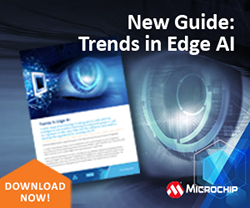