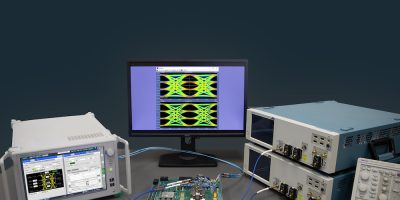 Engineers can test PCIe 6.0 (Base) receivers using the PCIe 6.0 receiver test option developed by Tektronix in collaboration with Anritsu.

The automated test and validation option is claimed to render faster test times, and has an intuitive user interface.

The cohesive PCIe 6.0 transmitter and receiver test presents the ability to test increasing amounts of data as it is transferred at increasing speeds. Data-intensive sectors, like AI, cloud, and data centres use PCIe as a de-facto standard, explained Tektronix. While the recently released Gen 6.0 standard provides fast speeds to handle such workloads, testing brings challenges to those charged with integrating PCIe 6.0 on devices.

The Tektronix PCIe 6.0 Base Rx solution includes what is claimed to be the fastest 64GTransfers per second (PAM4) Rx calibration in the industry. Novel algorithms calibrate the transmitter’s additional pre-cursor added to the 6.0 Base specification.

The TekRxTest automation software provides a single control panel with the power to manage a Tektronix oscilloscope and Anritsu BERT during receiver calibration. This intuitive software wizard guides users through short- and long-channel calibration steps with ease, resulting in an accurate and repeatable calibration at 64 GTransfers per second. 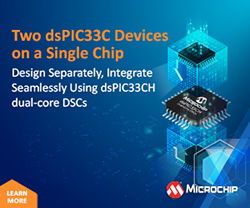