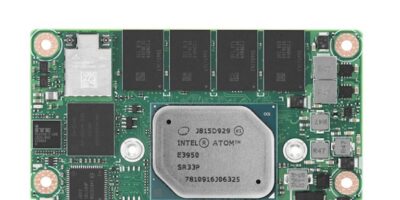 The first Smart Mobility Architecture (SMARC) module from Advantech is the SOM-2569. The SMARC small form factor computer module targets applications that require low power consumption and upgrades to computing performance. It is bundled with the WISE-PaaS/DeviceOn software to help customers with operations management and ease of maintenance, says Advantech.

There are two LAN controllers that support two RJ45 ports and an on-board wi-fi module and Trusted Platform Module (TPM) and secure boot for enhanced security.

The SOM-2569 is suitable for automation applications, says Advantech, with integrated wi-fi and Bluetooth on-board, and dual 1000base-T interfaces to meet both wireless and cable connectivity requirements. For example, when the wireless LAN connects to an outside network and the wired LAN can connect to two different local area networks simultaneously.

The TPM2.0 and UEFI secure boot protects against cyber intrusions. The UEFI security boot offers a process to ensure that a computer boots up using only software that is trusted by the manufacturer. When the computer starts, firmware checks the signature of each piece of boot software, including firmware drivers and the operating system. If the signatures are good, the PC boots and the firmware gives control to the operating system.

Advantech’s design and testing processes allows it to offer wireless signal integrity and compatibility and also saves time for system integration. Tests include vibration at 0.028G²/ Hz, 3.5 Grms, bumping at one corner, three edges, six faces and thermal shock resistance, ranging from -40 to +85 degrees C at slope 10 degrees C per minute. Advantech rigorous validation proves SOM-2569 is suitable for use in a harsh environment. 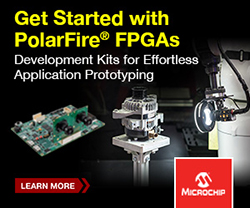