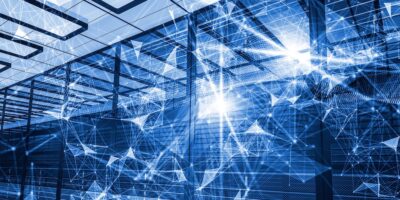 Keysight Technologies has released 800G test solutions for validating electrical and optical interfaces to speed development of next-generation data centre technologies, including what is believed to be the first 100Gbits per second transmitter and receiver pre-conformance test.

Service providers and data centre operators are seeking 800G technology to meet a growing demand in network capacity at the desired cost and power consumption targets. This is primarily driven by data-hungry applications such as video conferencing, streaming and digital entertainment, which are delivered via wireless technologies such as 4G, 5G and Wi-Fi.

Dr. Joachim Peerlings, vice president of network and data centre solutions at Keysight Technologies, said: “Access to a portfolio of 800G test solutions across physical and protocol layers, from simulation to design, validation, conformance and manufacturing, enables our customers to verify interoperability and simplify testing across the workflow using common, uniform interfaces and software automation.”

Keysight Technologies’ 800G test solutions include a 100Gbits per second electrical conformance test. It is believed to be first pre-conformance test solution for validating both transmitter and receiver electrical signalling input interfaces according to the 100Gb/s standard currently under development by the Institute of Electrical and Electronics Engineers (IEEE) and the Optical Internetworking Forum (OIF).

A 200Gbits per second option is designed for 800G research and pathfinding. It combines an arbitrary waveform generator (AWG) and an Infiniium UXR-Series real-time oscilloscope to characterise the digital interface including error detection up to 224Gbits per second.

To extend testing into the optical domain, developers can use Keysight’s 60GHz optical-to-electrical (O/E) converter.

According to Keysight, the components are designed to allow users to fully explore design margins, while addressing design and conformance validation challenges in an 800G transceiver market, which is expected to reach $2.5 billion by 2029 according analyst, CIR. 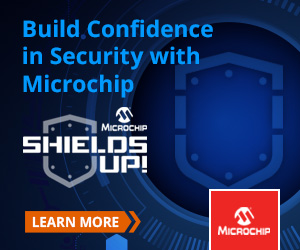